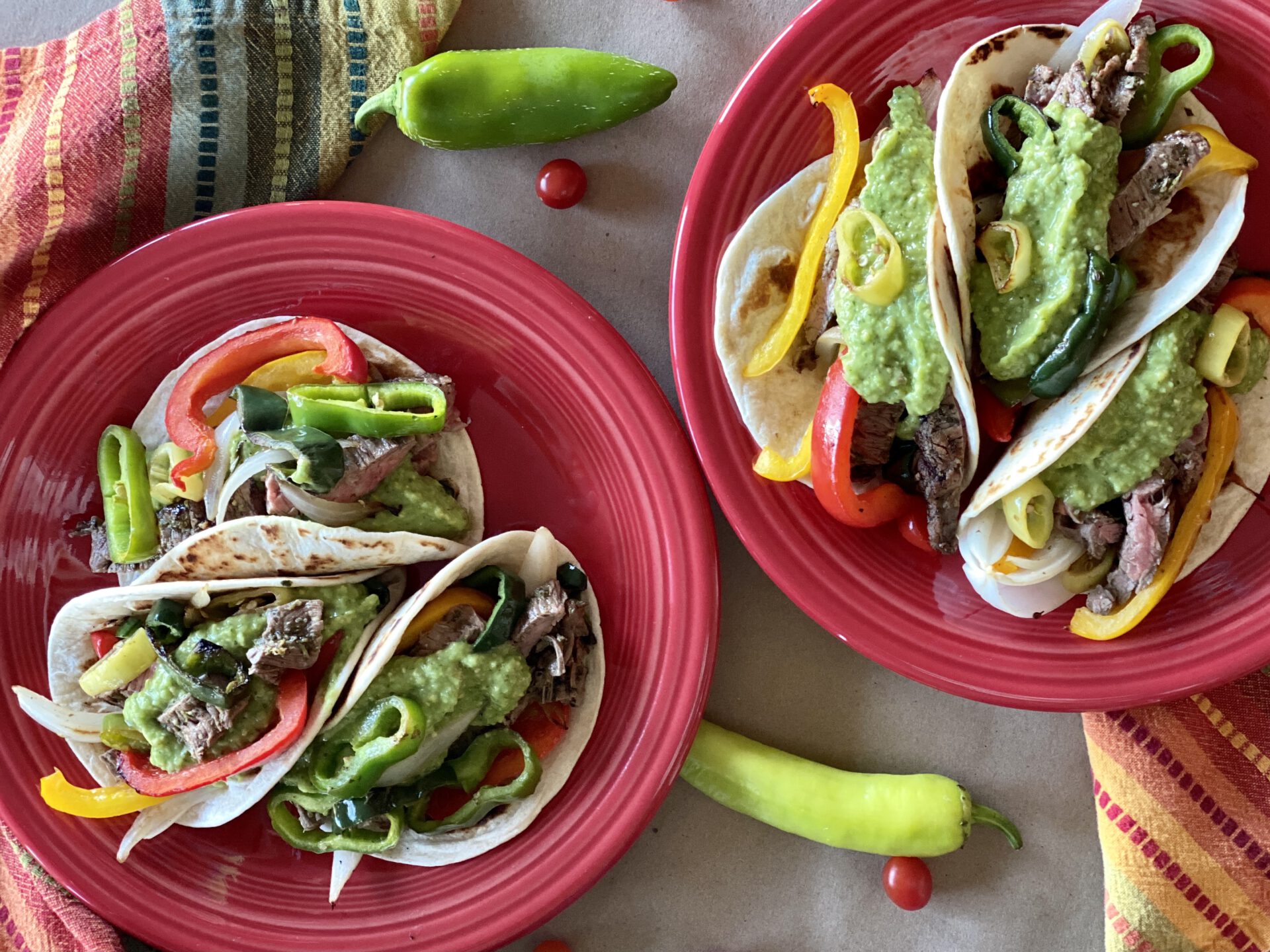 Back in the ’80s we thought we were so cool to make fajitas at home. Tex-Mex was a new rage and it became a fun new party food. Back in those days, we made fajitas with a thick London broil, sliced and then marinated, each slice grilled individually. The peppers (only green bells were readily available in those days) and onion were flash-sauted on the stovetop. What did we know? This zhooshed up version takes fajitas next level . . . 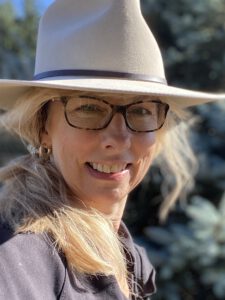 You’re in the right place to break up with cooking and hospitality anxiety, learn how to use recipes as guides rather than strict rules, and let your cooking intuition and confidence soar. I’m Pam Spettel, home cooking expert and guide, and I’m here to show you how.

Heroes: Food and wine producers– the people who keep me, my family, and our community nourished and happy.